Home Blog Activities for all the family in Sort 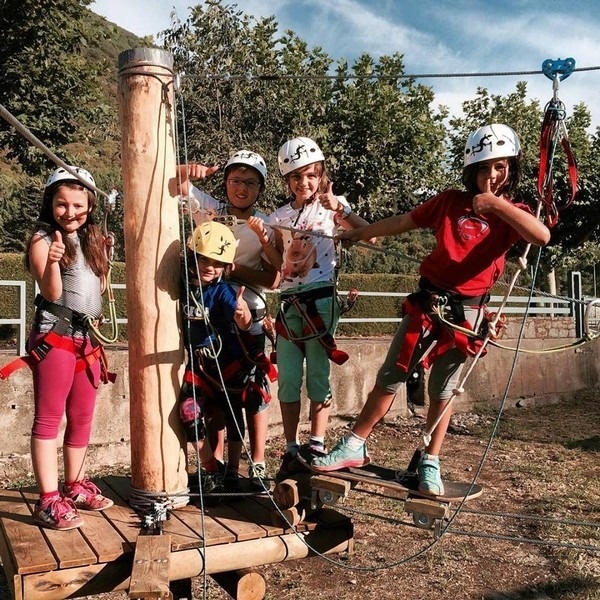 Activities for all the family in Sort


The town of sort is well known because on three occasions the extraordinary prize of the Christmas Lottery fell in this area (2003, 2004 and 2007), which fits perfectly with the Catalan word that gives the town its name, Sort.

Sort is also known for being a town of witches, since in the 16th century the local women made healing herbal remedies, but the Inquisition put an end to these practices.

One of the tourist sites in this town is Bruixa d'Or (The Golden Witch), a site where lottery tickets are sold. We are 50 meters from our hotel on the same street. In 2013, thousands of attendees came dressed as witches to attend a meeting that set a Guinness record.

Lots to see in Sort


Not only sports lovers will enjoy their stay in Sort, there are different activities and excursions to enjoy beautiful Pyrenean landscapes such as the paths that go to the Noguera Pallaresa and the Àssua Valley, as well as picturesque rural villages full of a lot of history.

Among the visits that should be on the itinerary is the Rialp, which is reached by crossing the 19th-century Santa Caterina suspension bridge or the San Mauricio Lake, in the Aigüestortes (Aguas Tuertas) National Park; you can also see the Els Encantats massif.

This national park has peaks over 3,000 meters high, ravines, rivers, waterfalls and swamps that are home to a great diversity of flora and fauna, as well as more than 200 ponds of the most varied shapes and colors.

The large number of rivers, waterfalls, ravines and ski resorts in the area is what allows it to be considered the capital of extreme sports, which is why lovers of this type of adventure come to practice climbing, hydrospeed and bungee jumping. , every year in this area. 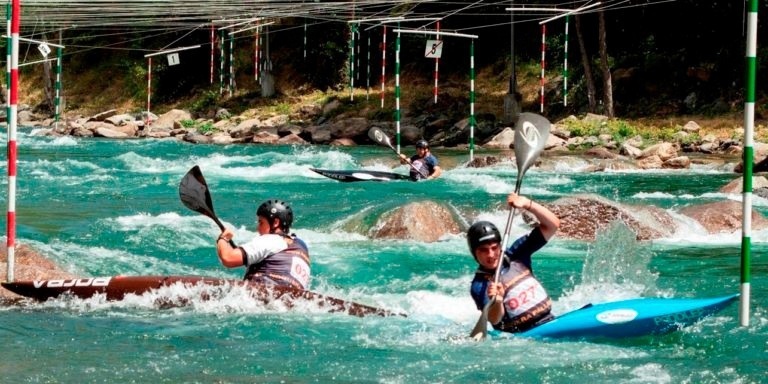 In our acrobatic park you have three circuits of different difficulty levels: one for children with 8 zones, one for youth with 12 zones and one for adults with 20 zones. In addition to a 100-meter zip line, picnic area, bar service and WC.
CHECK OUR OFFERS BEFORE ANYONE ELSE SUBSCRIBE AND FOLLOW US
Thank you for subscribing to our newsletter