Home Blog History and heritage of the Pyrenean mountain range 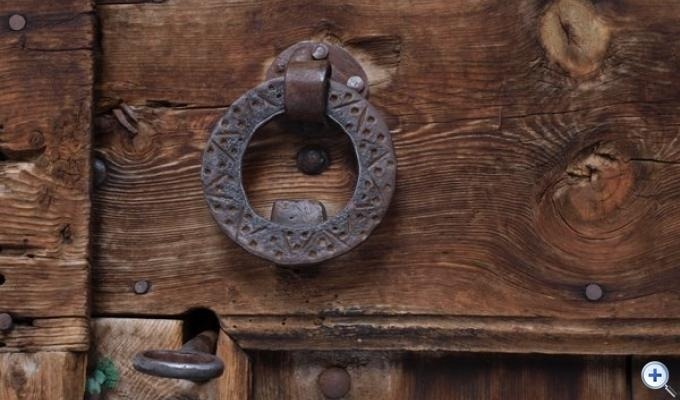 History and heritage of the Pyrenean mountain range 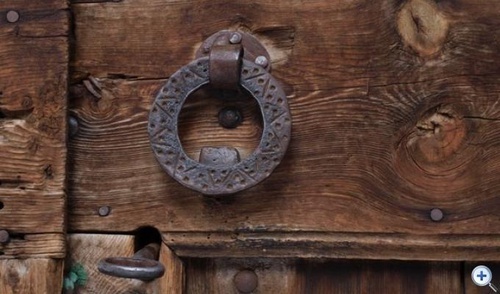 The Pyrenean mountain range is a humanized land since the Middle Palaeolithic, as evidenced by the remains of settlements that have been found scattered throughout the territory. The passage of the Romans and the Middle Ages also left important traces, such as the old Roman roads, the great monasteries and the numerous Romanesque hermitages that are found throughout this spectacular terrain.
Many places in the Pyrenees have been a Kingdom, poor and noble at the same time. That is why, as a whole, the territory enjoys an abundant heritage belonging, in most cases, to clear examples of the Middle Ages (10th, 11th and 12th centuries), such as castles, churches, fortresses, etc.; and the so-called Golden Age (16th century), a time in which economic wealth is reflected in the abundance of strong houses, towers and large churches.
But there are more traces of history in the Pyrenees that deserve to be followed. The traditional Camino de Santiago that crosses a good part of the territory is a clear example.
The Pyrenees has a great variety of typical architectural elements of the Pyrenees in the form of popular architecture and constructions such as strong houses, huts, cabins, barns, etc…; cultural spaces such as libraries, toy libraries, museums, theaters, etc…; monuments such as churches, cathedrals, hermitages, castles, etc…; elements of use and decoration that show the idiosyncrasy of our towns through their symbols, such as keys, doorknobs, shields, chimneys, esconjuraderos, etc…; as well as cultural routes that show us the deep-rooted culture of the Pyrenean peoples. All these elements together make up the extensive historical and cultural heritage of a land that is shown to the visitor in all its splendor, past and present.
Thus, the tourist who comes to these lands will have within their reach the legacy of our ancestors that has been preserved to this day and that shows that the historical and heritage complex of the Pyrenees is very rich and extensive.
Source: Pyrenees.com
Link: http://ow.ly/miuWD
CHECK OUR OFFERS BEFORE ANYONE ELSE SUBSCRIBE AND FOLLOW US
Thank you for subscribing to our newsletter