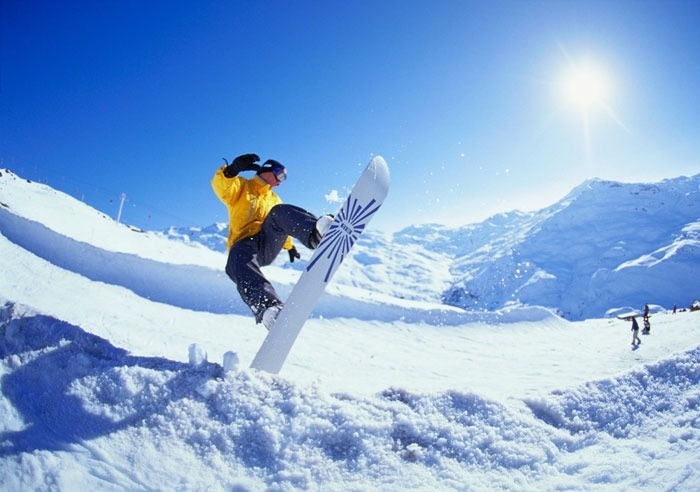 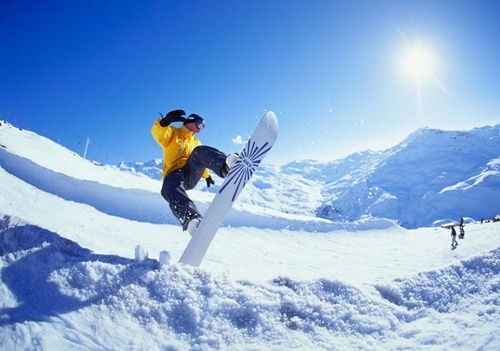 The Port Ainé ski resort is located in the heart of the Lleida Pyrenees, a place that can be described as idyllic and which is also ideal for those who like to ski on high-quality slopes but flee from the overcrowding of skiers that occur in other parts of the Pyrenees, some even very close to the same ski resort of Port Ainé. Its location, under the Pic de l'Orri, at an altitude of 2,440 metres, and with 95% of its slopes facing the north face, allows you to enjoy excellent snow throughout the ski season, from December to Easter, being the ideal place to spend a few days. And it is that very close to Port Ainé you can also ski in the nearby ski resort of Espot, also in the Pallars region.

The two stations together form the domain of Ski Pallars. In addition, Port Ainé is a destination for the family public with three ski schools and more than a hundred specialized instructors. Thus, the Port Ainé resort has a total of six green slopes, which are ideal for when you start skiing, and four blue ones for those who already have a little more level. And for the more experienced skiers, the ski resort also has 11 red slopes and four black ones. In total there are 25 slopes with almost 25 skiable kilometers. These facilities are completed with a toboggan run, another snowshoe run and one of the snowparks with the longest history among Catalan ski resorts.
Source: Esquí-blog.com
Your ski blog.
CHECK OUR OFFERS BEFORE ANYONE ELSE SUBSCRIBE AND FOLLOW US
Thank you for subscribing to our newsletter