Home Blog The Countess of Pallars 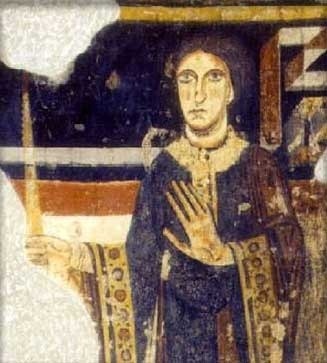 The Countess of Pallars

25-02-2019
Hotel Les Brases en Sort
Of Occitan descent, Lucía de la Marca became Countess of Pallars Sobirà when she married Artal I. This alliance culminated the strategy of Count Ramón Berenguer I of Barcelona in order to ensure the complicity of the Catalan counties after the scandal generated by his union with Lucia's sister, Almodis de la Marca. The incident is well known: Ramón Berenguer I, married at that time to Blanca de Narbona, had Almodis de la Marca kidnapped in 1052, married in turn to Count Pontius III of Tolosa. The discomfort of some counts was notable, especially that of the grandmother countess Ermesenda, who managed to get the couple excommunicated. The conflict was not resolved until 1057. 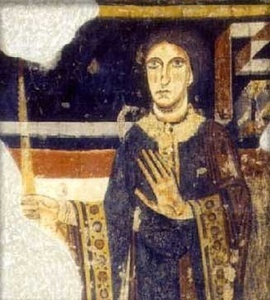 With the death of Count Artal I in the year 1081, Lucia assumed the government of the county together with one of his sons, Artal II. This active participation of a woman in the government is not an isolated case, but is comparable to the role played by her sister Almodis and Countess Ermesenda of Carcassonne.

Indeed, the rights and capacity for action enjoyed by upper-class women in Catalonia, both in social and domestic life as well as in the political arena, were possible thanks to the vigor of the Hispano-Visigothic legal translation, which prevented the entry of Carolingian legislation in the border counties. This is how habits are understood such as the usufruct of the deceased husband's assets by widows, the equitable distribution of the paternal inheritance among the children, regardless of their sex, and the allocation of a tenth of the husband's assets to his wife. as a result of the marriage.

This privileged situation explains the important public presence of Lucía de la Marca, which, on the other hand, is witnessed by the abundant existing documentation. Therefore, it is not risky to identify the female figure that appears in the frescoes of Sant Pere del Burgal with the countess; These frescoes were made in the period that followed the death of Count Artal I, precisely the most active moment of the countess in the government of the city.

Link: http://ow.ly/iJfEN
CHECK OUR OFFERS BEFORE ANYONE ELSE SUBSCRIBE AND FOLLOW US
Thank you for subscribing to our newsletter