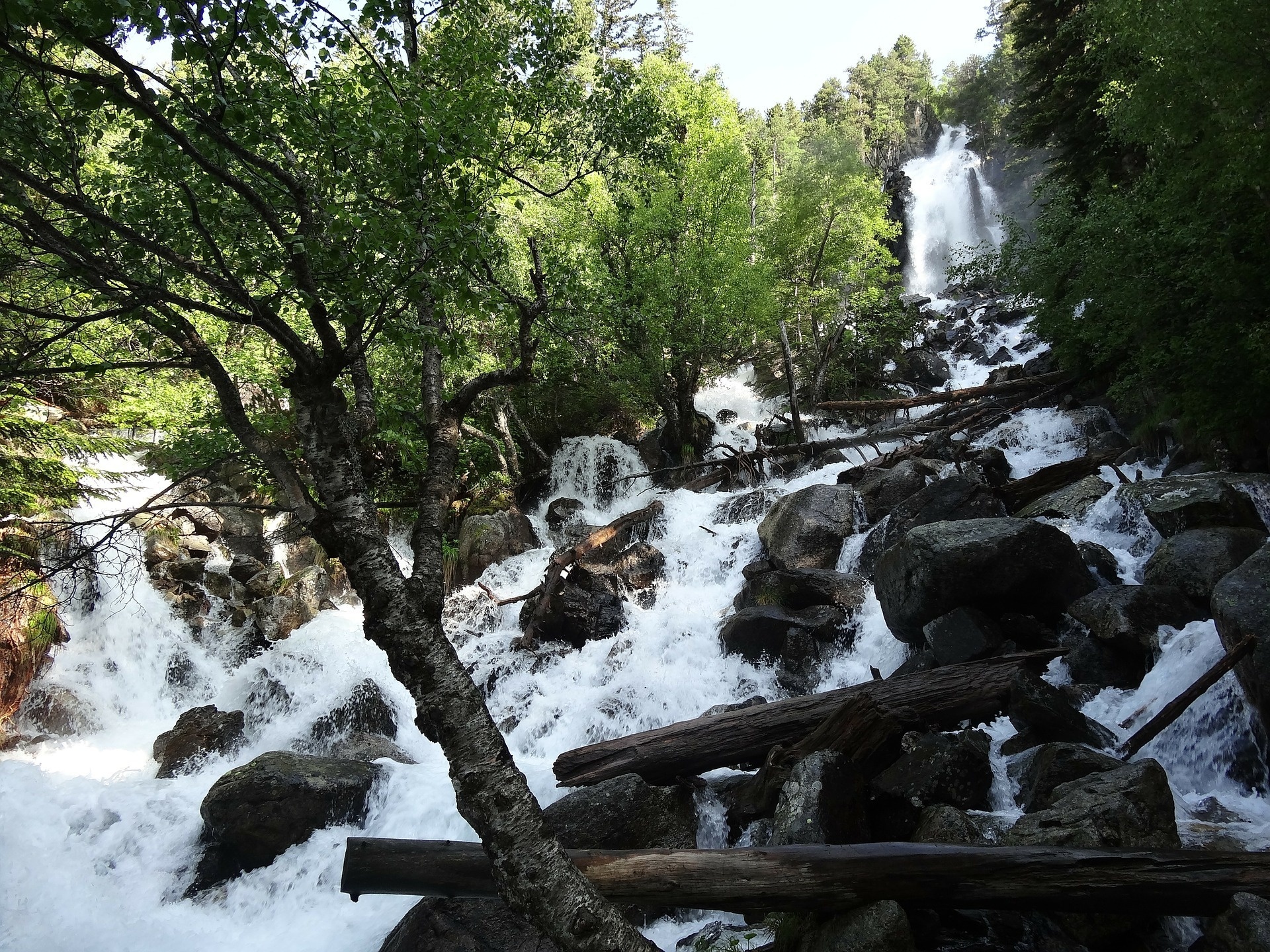 The National Park of Aigüestortes and Lake Sant Maurici

22-12-2019
Hotel Les Brases en Sort
The Parc Nacional d'Aigüestortes i Estany de Sant Maurici is one of the 14 parks that exist in the country. The only one you can visit in Catalonia.
It is one of the Quaternary glaciers that repeatedly covered Europe. It manifests itself on the summits creating cirques, hanging valleys and ponds, one of the most unique figures in the park.
It is located in the extreme northwest of Catalonia, in the province of Lleida, in the heart of the Pyrenees. It covers part of the regions of Alta Ribagorça, Pallars Sobirà, Val d'Aran and Pallars Jussà.
In this place, the liquid can be found in different manifestations: lakes, rivers, waterfalls, etc.
In 2018 it was visited by half a million people , and its appeal is such that it is an almost mandatory stop. For this reason, we leave you with five routes to make the most of your visit.

Five routes of the National Park

Five designated routes in which you can observe characteristic plant species such as the black pine, the Fleur de Lis or the multicolored fir:
In short, the National Park offers unparalleled views. If you stay at the Hotel Les Brases, in less than an hour by car you can enjoy an extraordinary adventure. Don't forget your camera to immortalize the moment!
CHECK OUR OFFERS BEFORE ANYONE ELSE SUBSCRIBE AND FOLLOW US
Thank you for subscribing to our newsletter