It is one of the 14 parks that exist in the country. It is one of the Quaternary glaciers that repeatedly covered Europe. It manifests itself in the summits creating cirques, hanging valleys and estanys, one of the most unique features of the park. It is located in the extreme northwest of Catalonia, in the province of Lleida, in the heart of the Pyrenees mountain range.

It covers part of the regions of Alta Ribagorça, Pallars Sobirà, Val d'Aran and Pallars Jussà, where the water can be found in different forms: lakes, rivers, waterfalls, etc. In 2018 it was visited by half a million people, and its attraction is such that it is an almost obligatory stop.
Read more Read less 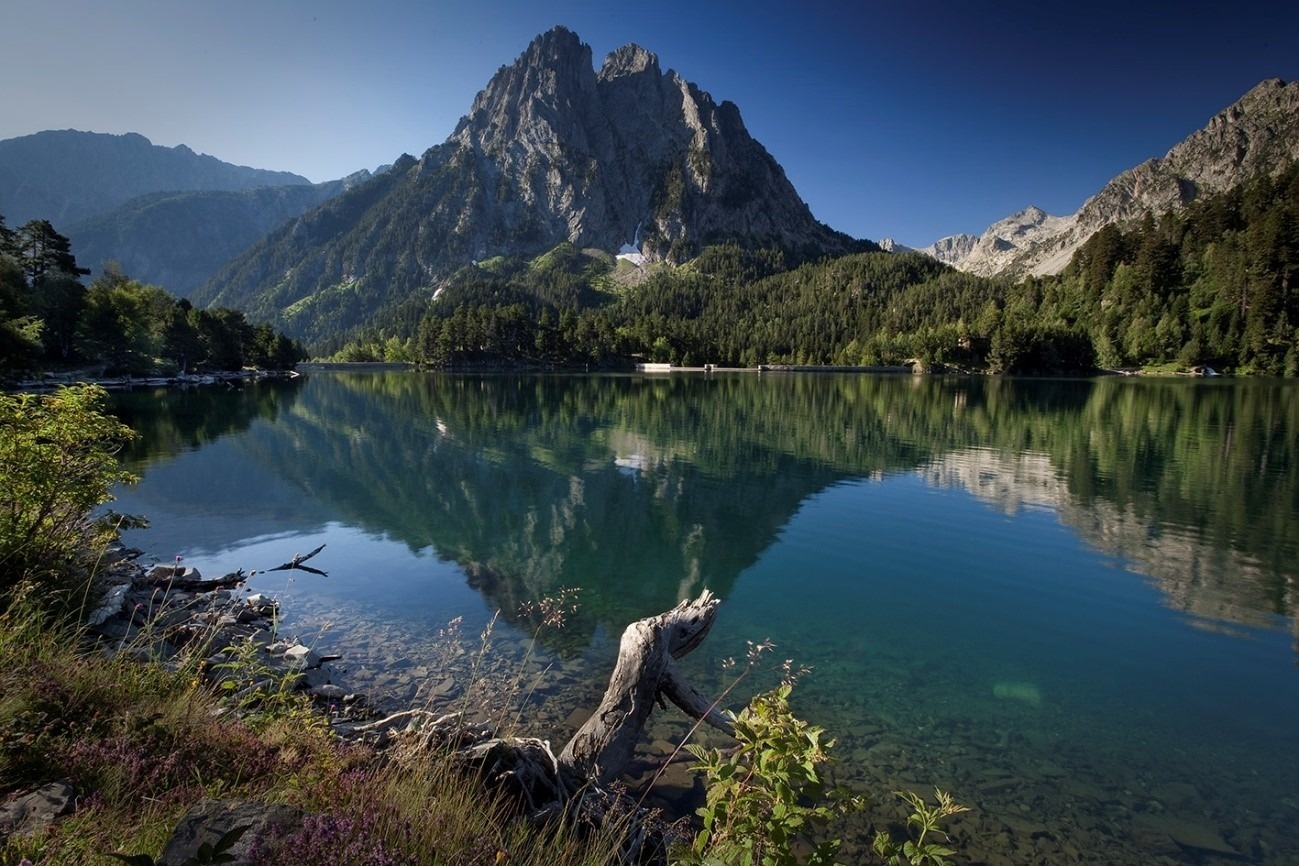 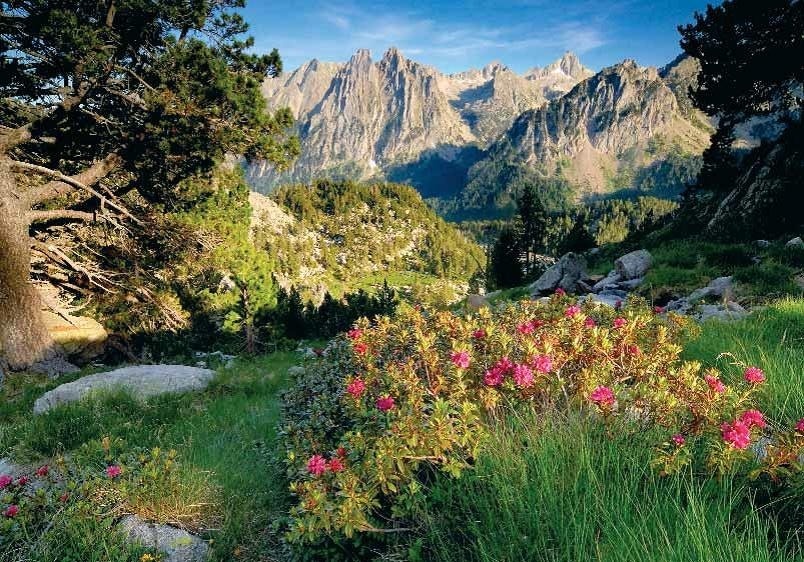 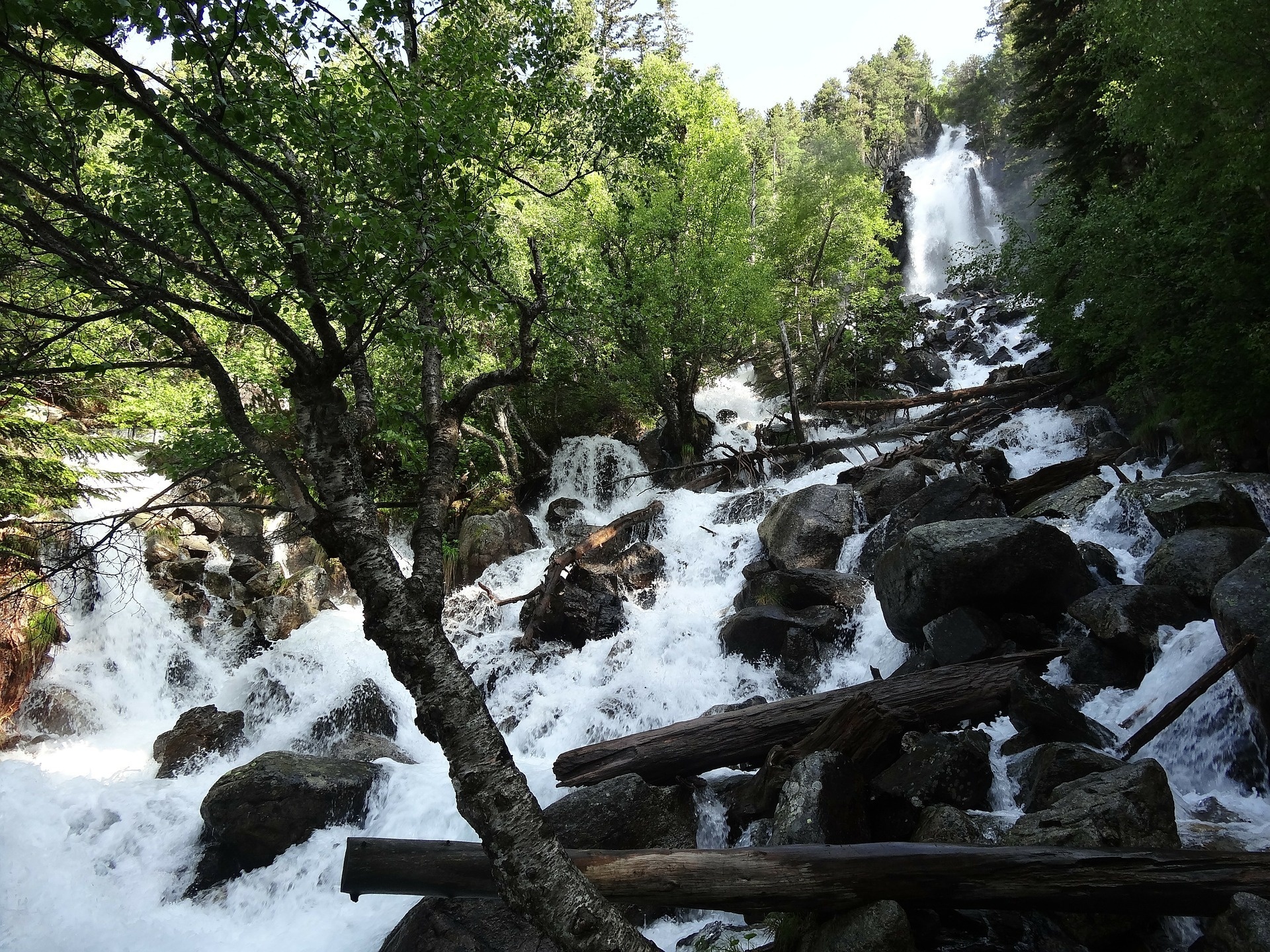 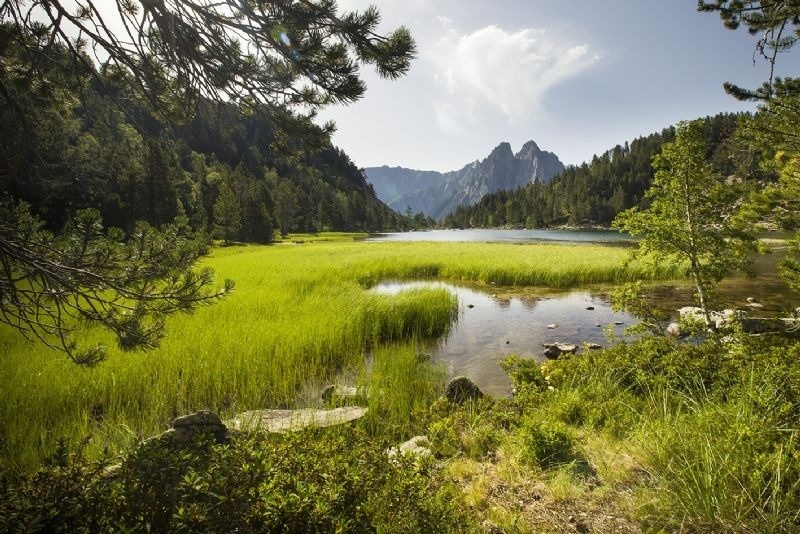 Five marked routes where you will be able to observe characteristic plant species such as the black pine, the Fleur de Lis or the multicoloured fir:
#1. Sant Nicolau riverbank route
This is one of the best-known routes in the Park. In about 3 hours, you will pass by such attractive places as the Sant Esperit waterfall, Llebreta Lake and the Planell d'Aigüestortes.
#2. Marmot route
Mainly chosen by mountaineers. Here you will find the main peaks above 3,000 metres in the Park. In an average of two and a half hours, you will cross the Cavallers Reservoir, the Riumalo Waterfall and the Estany Negre.
#3. Route to Las Agulles d'Amitges
Three hours of ascent to finally reach the Amitges Lake. On the way you will be able to see the Sant Maurici Lake, the waterfall and the Ratera Lake.
#4. Circ de Colomers Route
An itinerary that starts in Banhs de Tredòs up to Lac de Colomers. This route is only suitable for those with a good physical condition, as the estimated time is six and a half hours.
#5. The Vall Fosca Ponds route
Two and a half hours of ascent and a drop of 580 metres. You will have to use the cable car to link the section between the Sallente reservoir and Lake Gento. In short, the National Park offers unbeatable views. If you stay at the Hotel Les Brases, in less than an hour's drive you can enjoy an extraordinary adventure. Don't forget your camera to immortalise the moment!
Discover more
CHECK OUR OFFERS BEFORE ANYONE ELSE SUBSCRIBE AND FOLLOW US
Thank you for subscribing to our newsletter