• CampNou
It is characterized by being the stadium with the largest capacity in Europe and the fifth in the world, with a capacity of almost 100,000 spectators.

• Port of Bonaigua
It has one of the most outstanding ascents in the Lleida Pyrenees.

• Mountain Bridge
The charm of this municipality of Huesca lies in its old town, which has been declared a historical-artistic complex due to its magnificent monuments (three Romanesque churches, a Roman bridge, the remains of two castles, etc.). 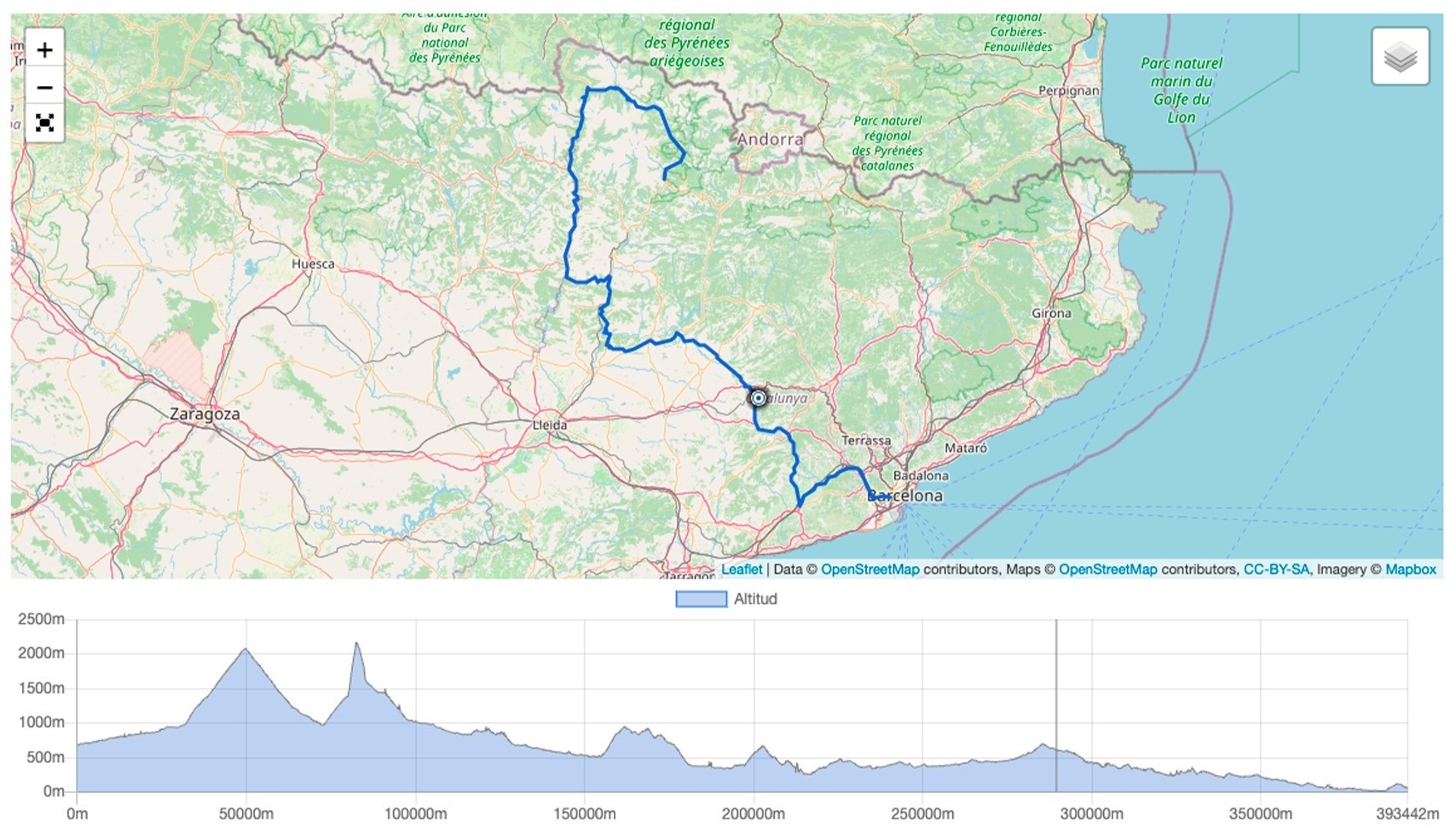 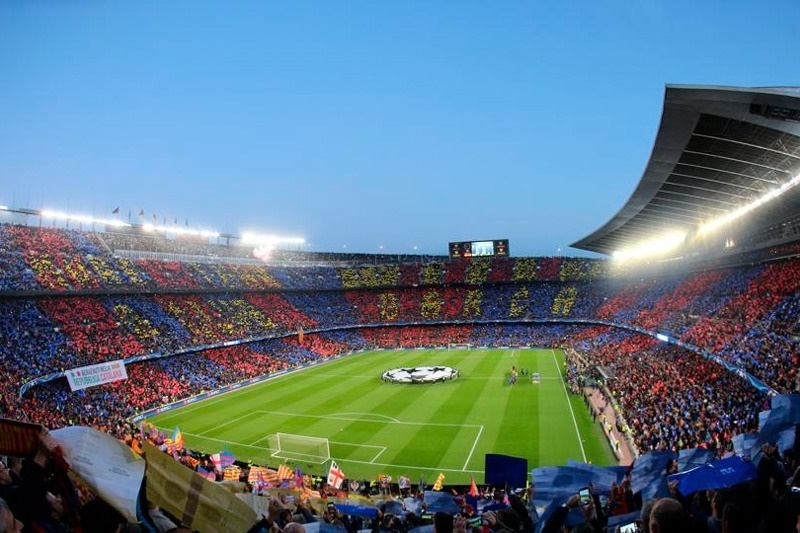 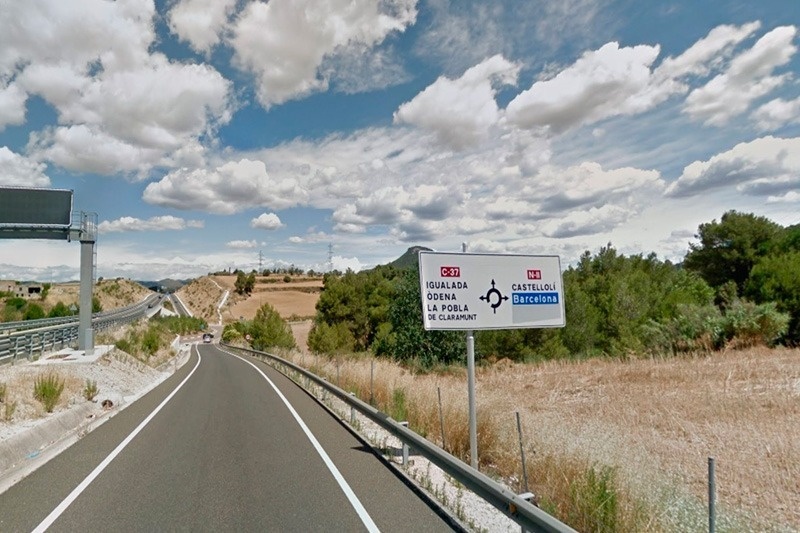 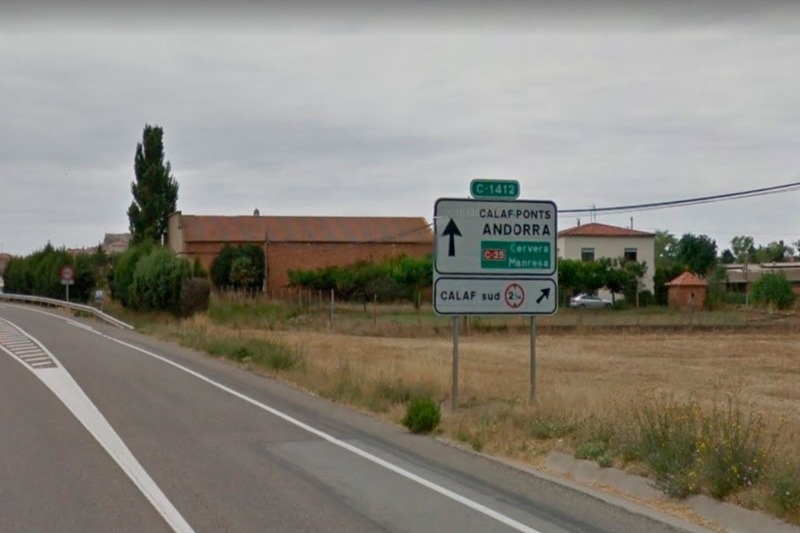 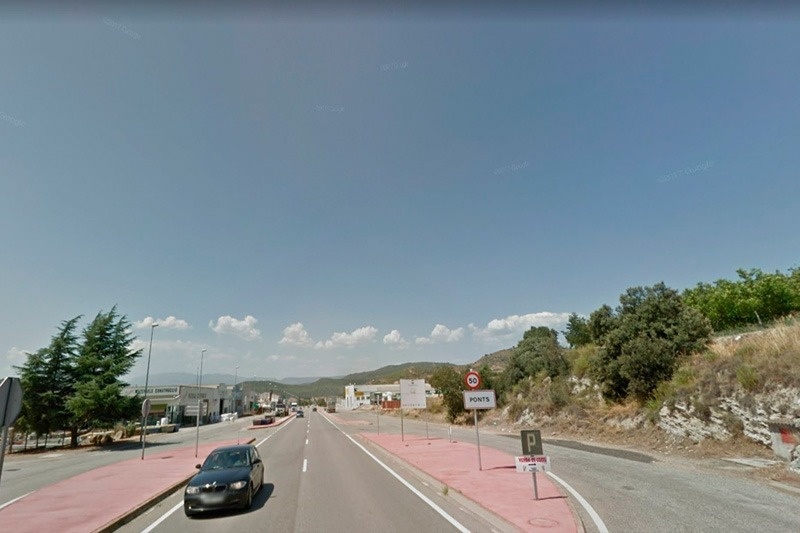 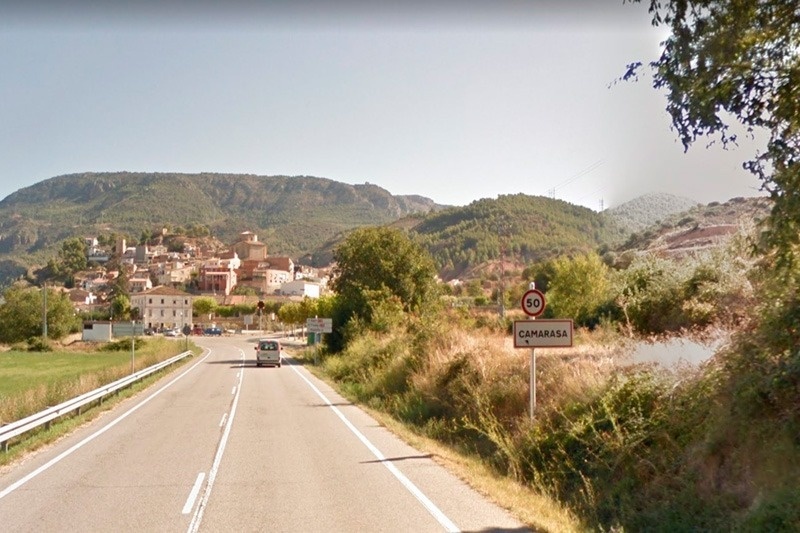 We leave Ponts along Avenida Pompeu Fabra towards Carrer Porta. After a few meters we turn left towards Carr Lleida / C-14 and continue on this road for 13.5 km. Then we continue straight on the C-26 for 9 km approx. Then we turn right towards Plaça Fustegueres. After a few meters we continue straight on Carr de Camarasa for approximately 8 km, until we reach Camarasa.
Read more Read less
5 / 10 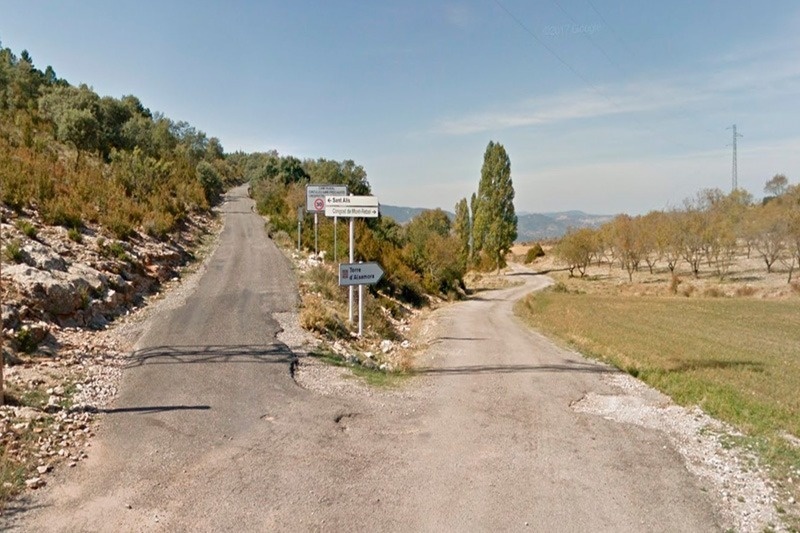 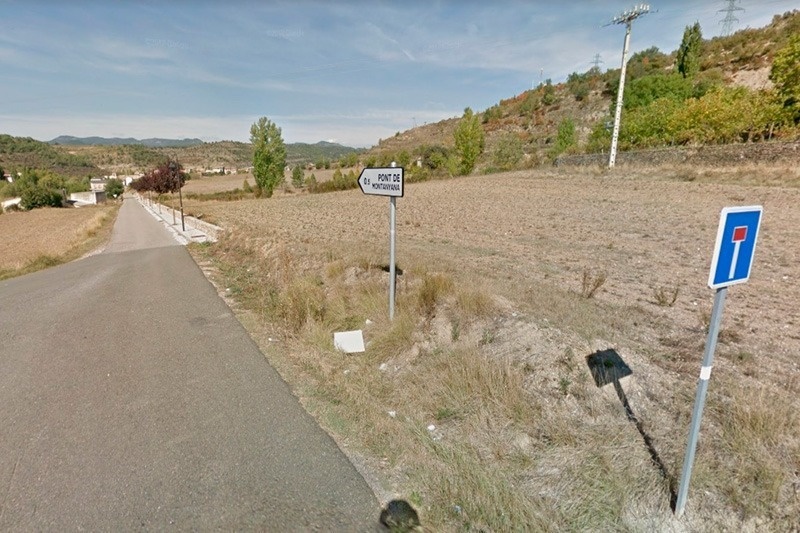 We leave Alsamora by Carrer Único. After approx 70m, we turn left onto Carrer Única and continue here for 11.5 km, until we reach Pont de Montañana
Read more Read less
7 / 10 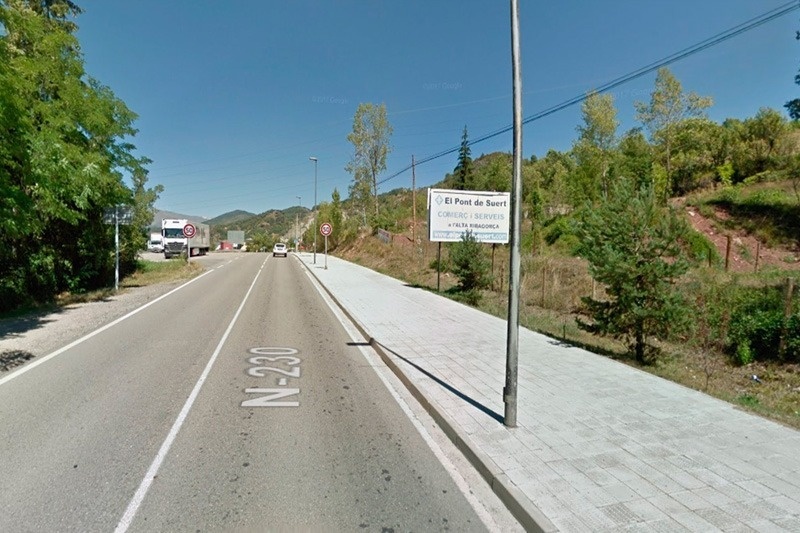 Leaving Pont de Montañana, we continue straight on Camino de las Eras for a few meters then we turn left towards Plaza Arriba. After 75m we turn right onto Calle Pasarela. After approx 200m, we turn right onto Carrer Carretera / N230 and continue along this road for approx 35km, until we reach Pont de Suert.
Read more Read less
8 / 10 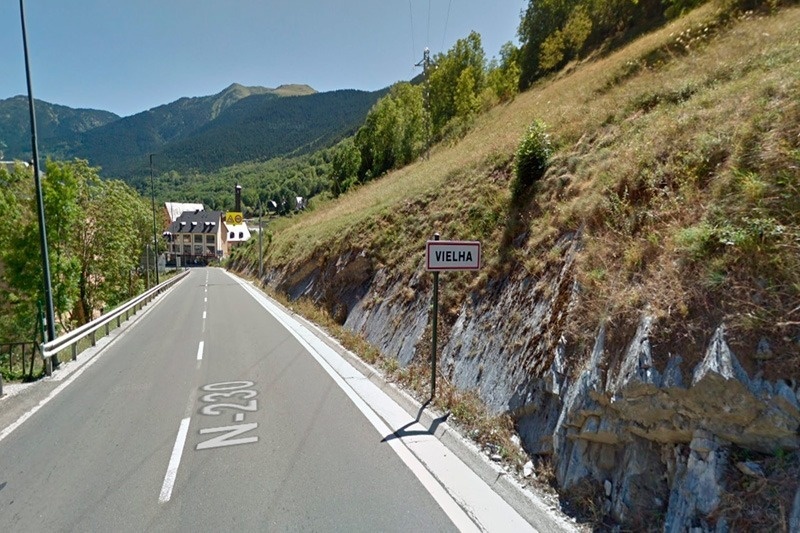 We leave Pont de Suert along Carrer del Monestir de Lavaix. After about 100m, we turn left at the second street towards Av de Victoriano Muñoz / N230 and continue straight on this road for about 40 km, until we reach Vielha.
Read more Read less
9 / 10 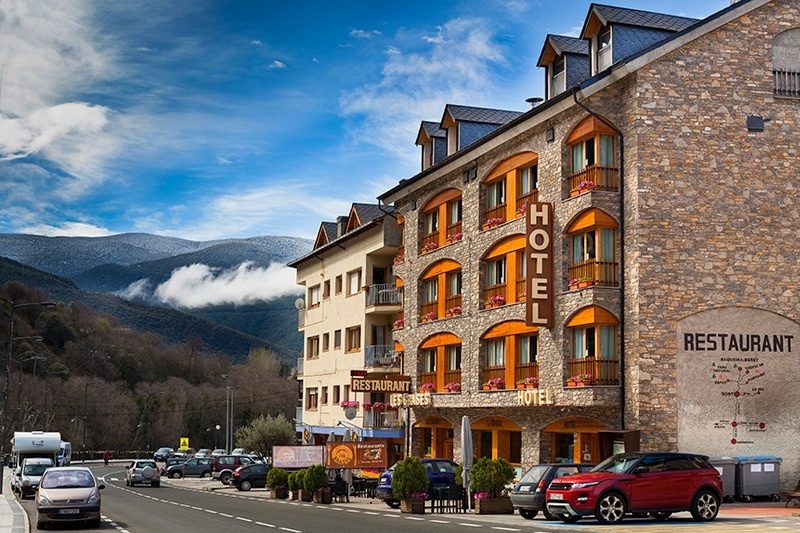 We leave Vielha on the C28. At the roundabout we take the second exit towards Carr Betren / C28 and continue for about 6 km. At the next roundabout we take the second exit and continue on the C28 for about 36 km. Then we continue along the C13 for about 29 km, following the signs to La Guingueta d'Aneu / Sort, until we reach our destination.
Read more Read less
10 / 10
CHECK OUR OFFERS BEFORE ANYONE ELSE SUBSCRIBE AND FOLLOW US
Thank you for subscribing to our newsletter