• The Holy Family
It is the most well-known and characteristic monument of Barcelona. Antoni Gaudi's work represents an outstanding and outstanding creative contribution to the architecture and construction technology of the late 19th and early 20th centuries. The Nativity façade and the crypt of the Exploratory Temple of the Sagrada Familia were inscribed on the UNESCO World Heritage list in 2005.

• Port del Canto
It is one of the long peninsular ports with quite a bit of altitude, but very pretty. It is well known for the N260 trans-Pyrenean routes and for the Tour de France.

• sort
A pretty town in the Pyrenees that is known for being the capital of adventure sports and also for the administration of the ``La Bruixa d'Or`` lottery. 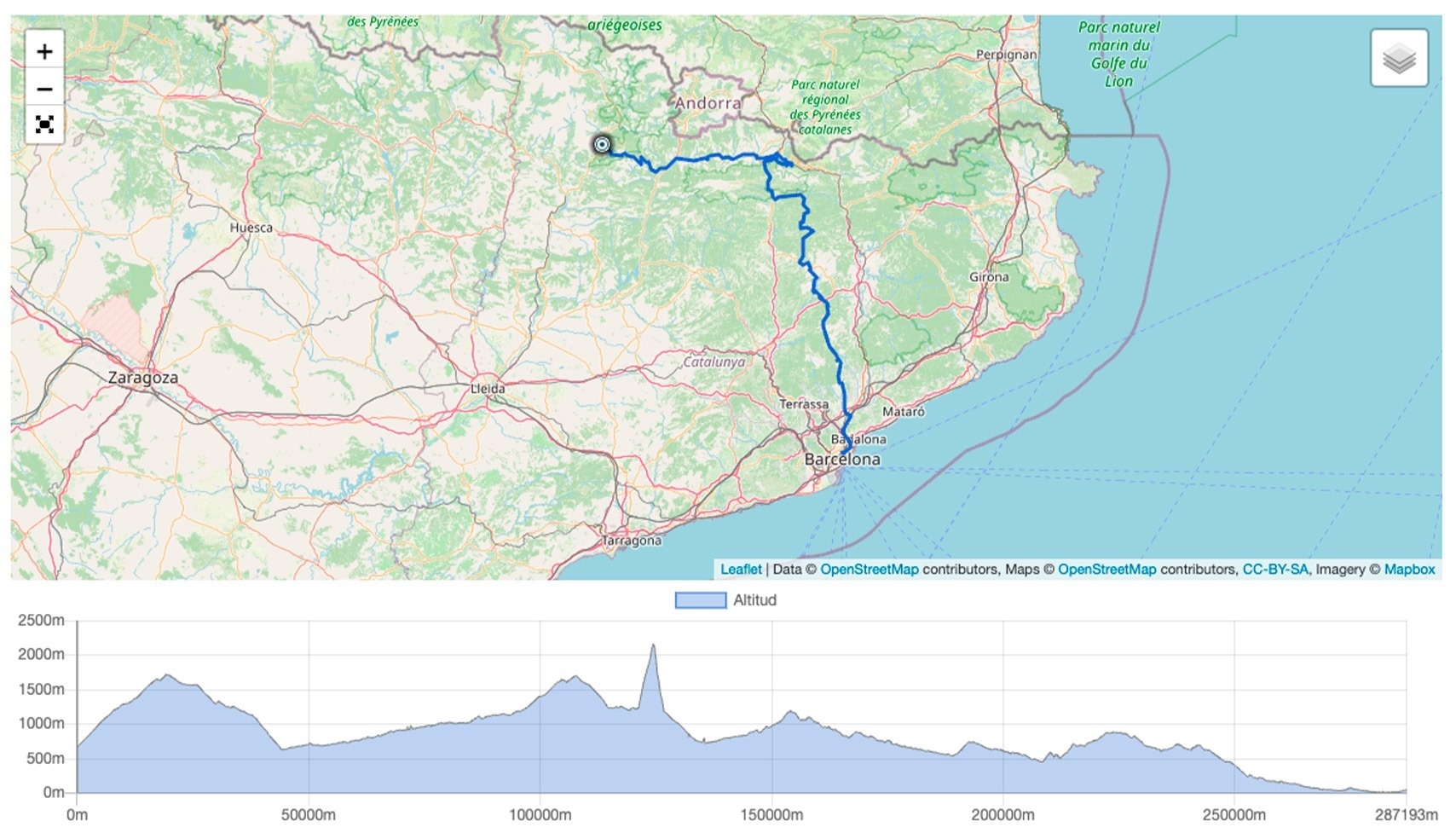 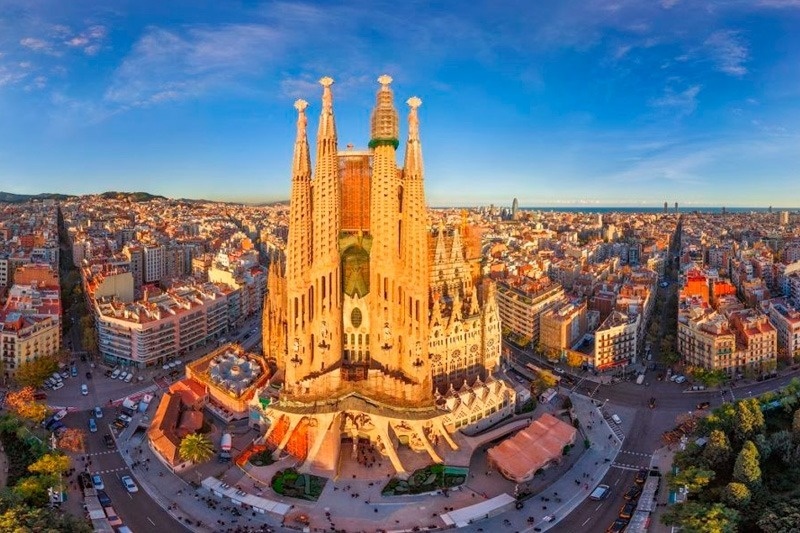 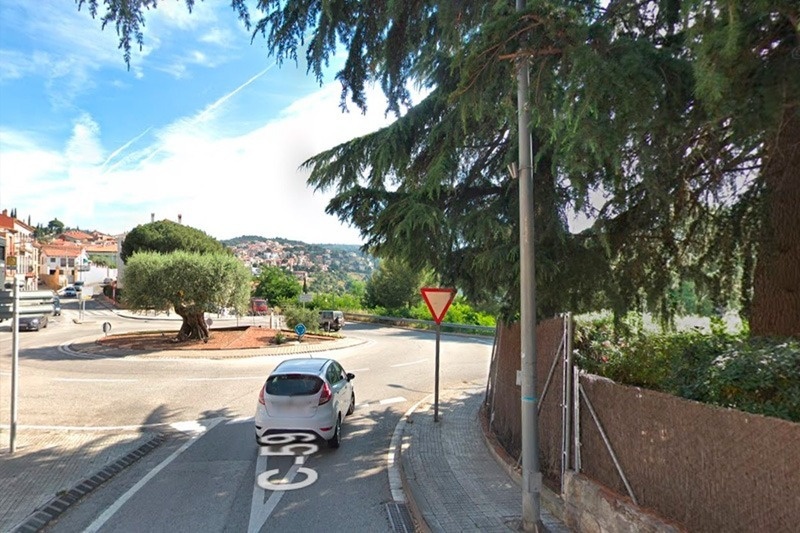 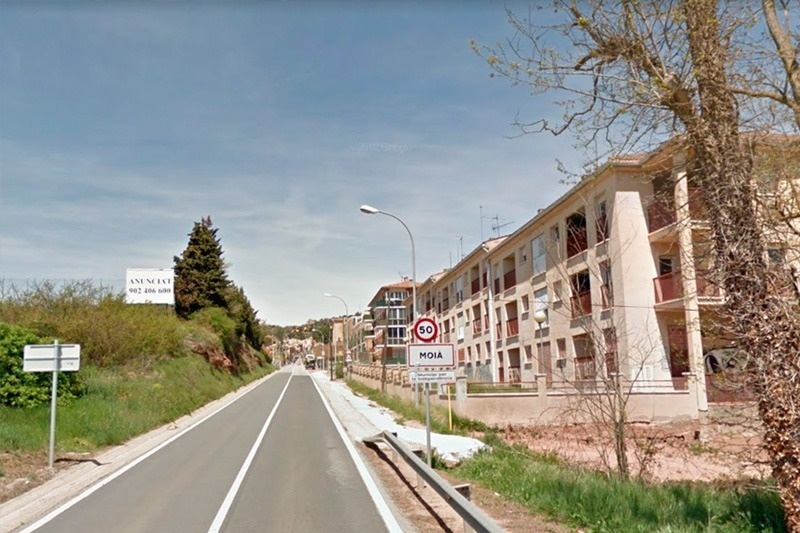 We leave Castellterçol on Carretera de Moyá / C-59 towards Carrer Font de la Vila, and continue along this road for 7.9 km, until we reach Moyá.
Read more Read less
3 / 11 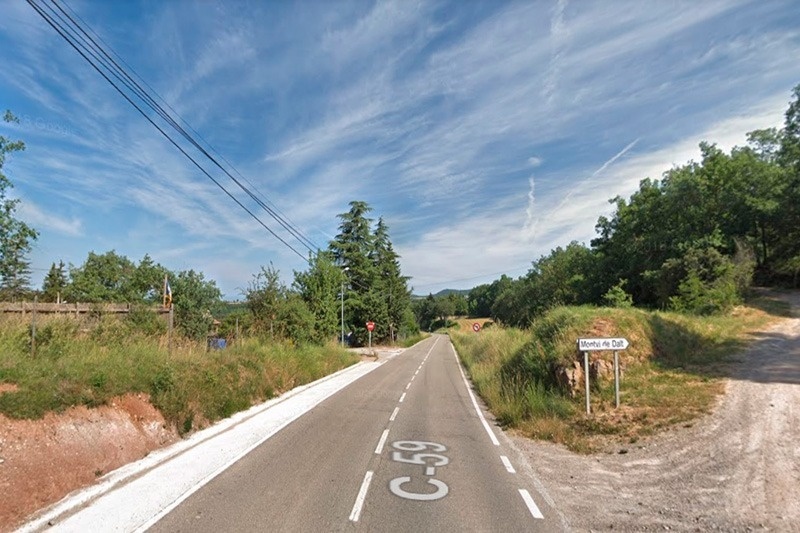 We leave Moyá by Carretera de l'Estany / C-59 towards Carrer d'Orriols and continue along this road for 3.2 km, until we reach Montvi de Baix.
Read more Read less
4 / 11 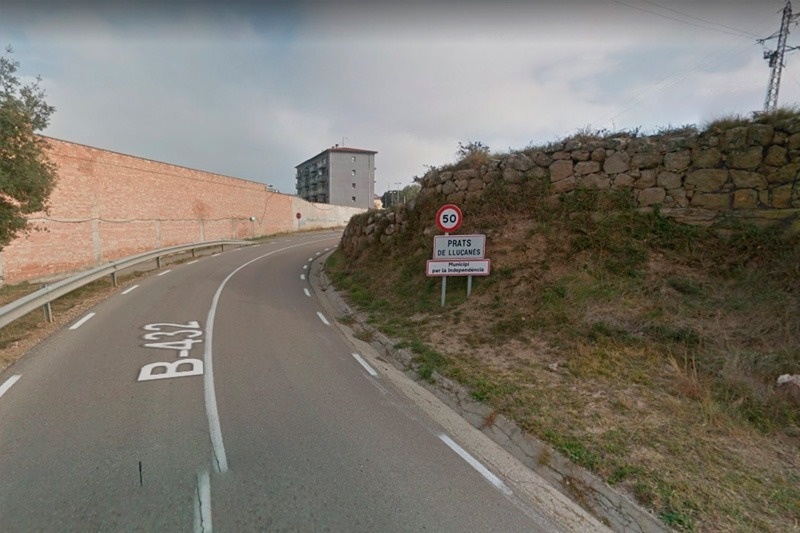 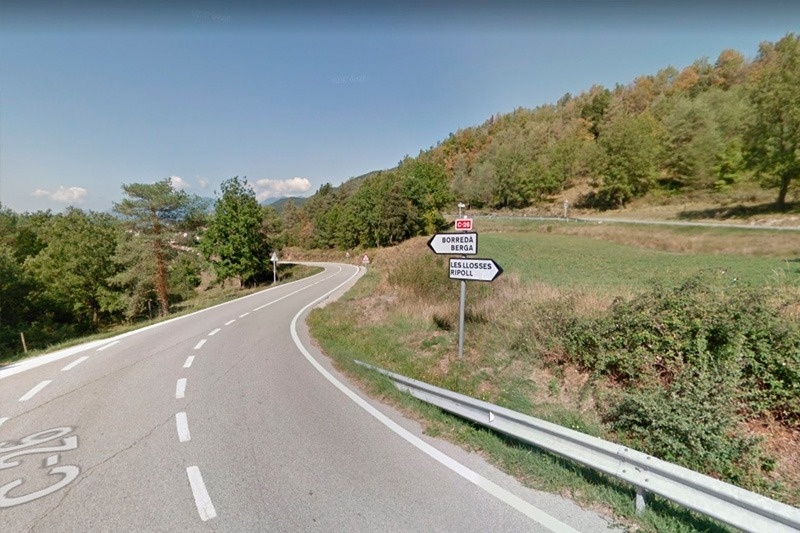 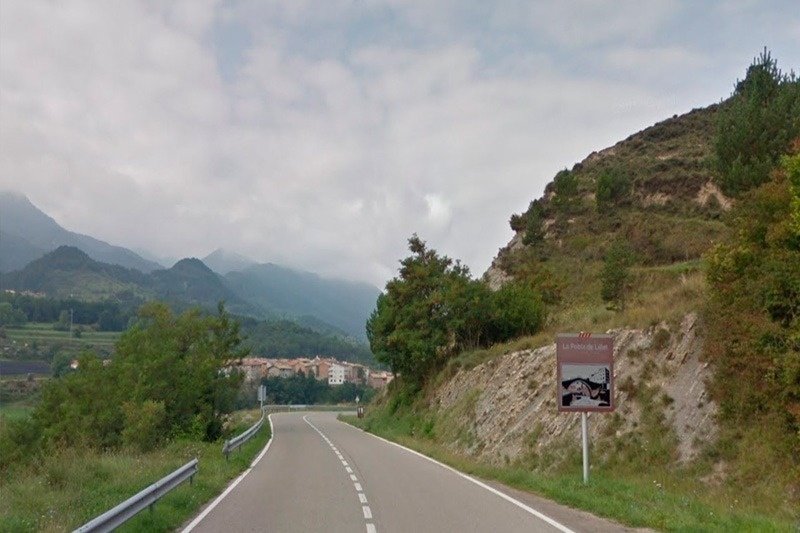 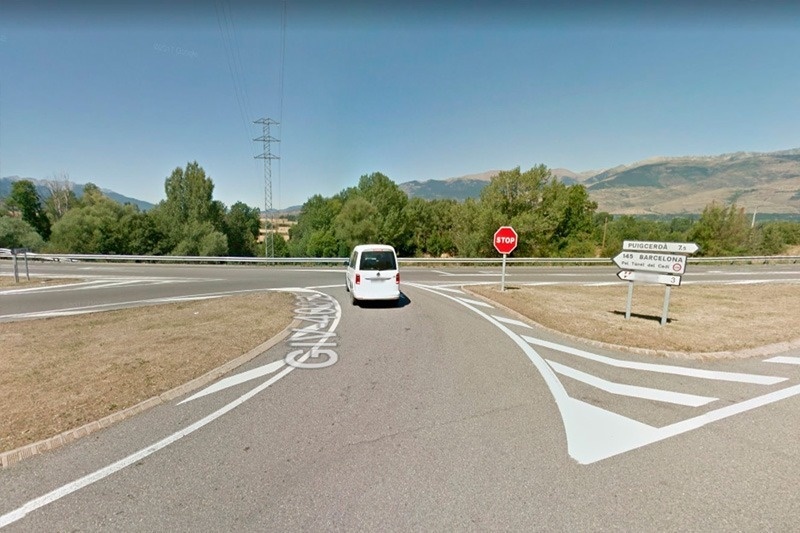 Leaving La Molina, we are going to head northwest on GIV -4082 towards Carrer del Pirineu. Within 500m, at the roundabout, we take the third exit towards Avinguda d'Alp and continue along this road for about 4k. Then we continue straight on the GIV-4082 for 6.7 km. Then we turn completely to the left towards E-9 (indications for Barcelona / Tunel del Cadi) and continue along this road for approximately 1.2 km, until we reach Alp.
Read more Read less
9 / 11 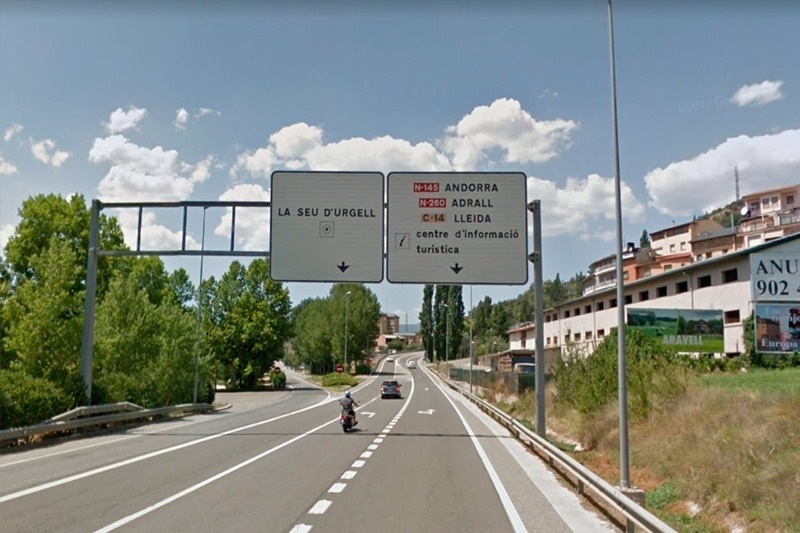 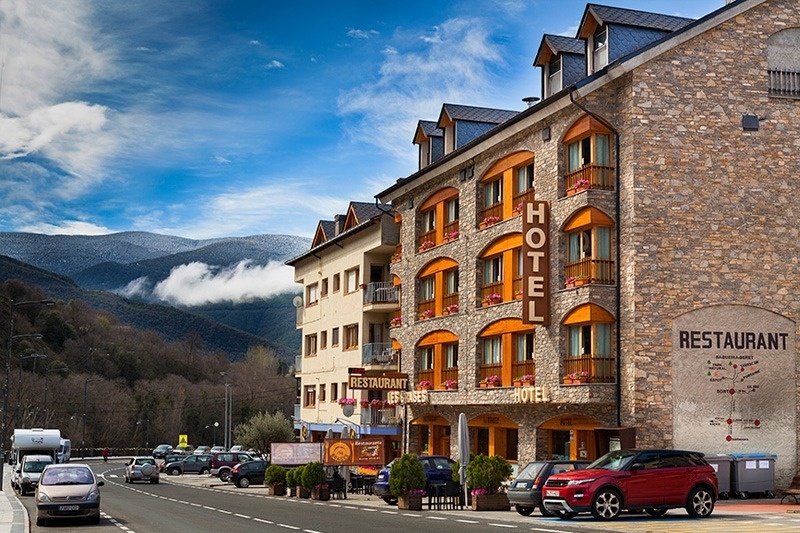